… pictures which are so contrived that the eyes follow about as you move, BIG BROTHER IS WATCHING YOU.

Published in 1949, Orwell envisioned life in a 1984 fantasy world where memories don’t exist, history is erased, thoughts are controlled by the Thought Police, the Two Minutes Hate is played from a telescreen, and Big Brother is always watching you.

It is 1984 in the totalitarian state of Oceania. Winston Smith is a member of the Party but a danger as his memory has not been erased. After a love affair (love and sex are forbidden) and enlisting in The Brotherhood (a secret revolutionary organization) he is captured, tortured and ultimately broken by the Party.

It was eerie and probably unrealistic to most people at the time. In 2020, as I read this for the first time, it is a frightening reality. With the Internet and social media there is an eerie reality that Big Brother is watching. You see it if/whenever you search for something and an ad or offering shows up on another totally unrelated site. Is the current administration the Thought Police spewing hate, lies and alternative facts? I would say, yes.

As we approach the 2020 US election it is well-worth reading or re-reading and discussing Orwell’s 1984. Consider – What is the life you want for yourself, your children and grandchildren? 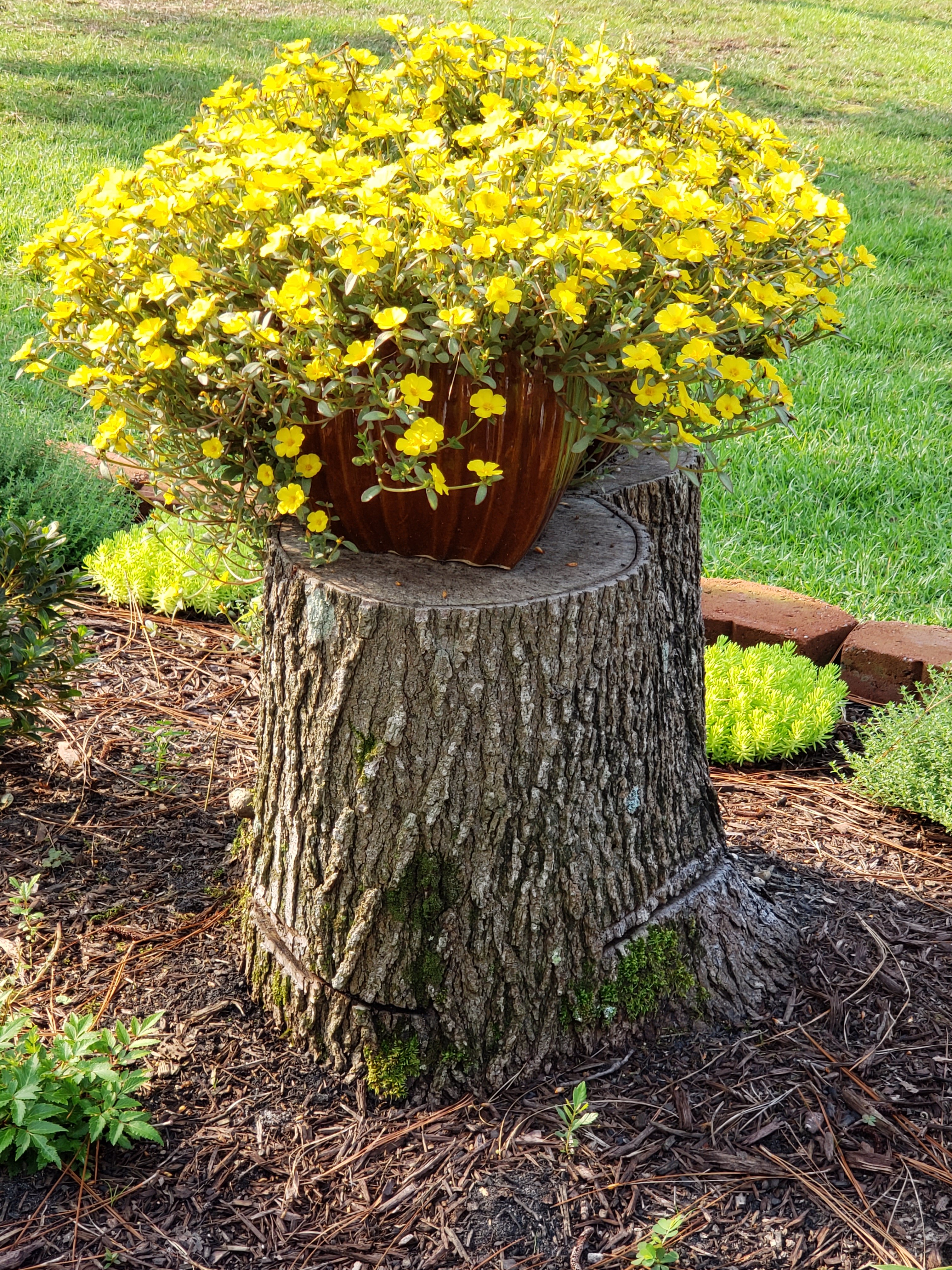