We are back this week with four more fun facts — things I learned this week. Here they are:

The facts here were published on Knowledge Stew’s on Medium. Check out his other random facts on Fact World on Medium.

Roughly three-quarters of people in the U.S. read books. According to a 2016 study, 73% had read at least one book in the past year. 63% had read a physical print book. (PEW Statistics)

This totally surprised me and with the state of our republic, I have to wonder, What books are people reading?

This did not surprise me. I know that I am and I know many of my friends and relatives around the world are as well. Most of my recipes come from websites with cookbooks second. Take the quiz to tell how you rate.

2 thoughts on “4 for Friday Fun Facts” 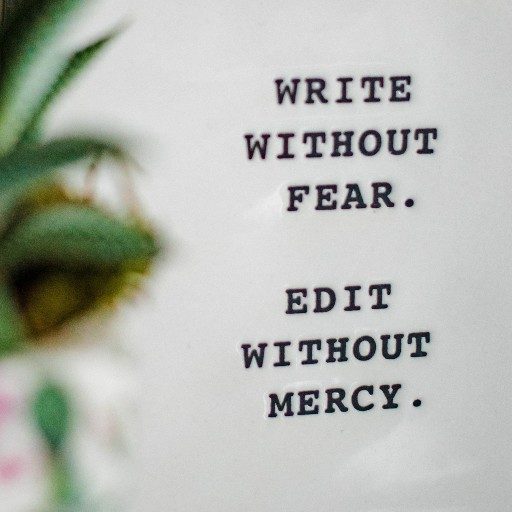